on November 27, 2014
Beginning of this week we (IB, MK, BR, and me) joined the e:Med kick-off meeting in Heidelberg. We decided that we would blog from different perspectives, so that the reader will get insights from a very personal angle.

I (JE) will start with a more general overview.

The e:Med community comprises a total of 14 consortia (like e:AtheroSysMed) and two junior alliances covering a broad spectrum of different diciplines. These include medicine, bioinformatics, biology, genetics, physics, and statistics.
In addition, e:Med addresses a wide range of phenotypes, such as cancer, alcohol dependance, schizophrenia, stroke, and myocardial infarction.

However, underlying this diversity is the shared goal of translating our research findings into the clinical setting and thereby improving health outcomes.
Understanding disease mechanism through the integration of different layers of information is the umbrella of e:Med (more infos can be found here and here).

The meeting in Heidelberg was meant to kick-off the e:Med program and to give all consortias, represented by the coordinators, the possibility to introduce themselves to the other coordinators, PIs, and young colleagues.

The overall challenge for us, the e:Med community, is not only to attempt to integrate different layers of data within our projects and identify new disease networks, but also to commence integration and networking between the different consortia.

This was done by talks and, in the evening, during a poster session with finger food and music.

The meeting was at the DKFZ, a really nice location for such an event. At the meeting, each consortia presented their plan for the next years. It is really fascinating to see what other consortia do and how we can learn from each other. I think that we can all profit from a frequent exchange between the different groups, especially by sharing bioinformatic pipelines.

In the evening, after the oral presentations and the official poster session, we had some snacks, something to drink and music. Heidelberg has a famous Christmas market, so Mariana, Benedikt, Thorsten and me went there after the meeting. We had a really fun evening with the first Glühwein this year. 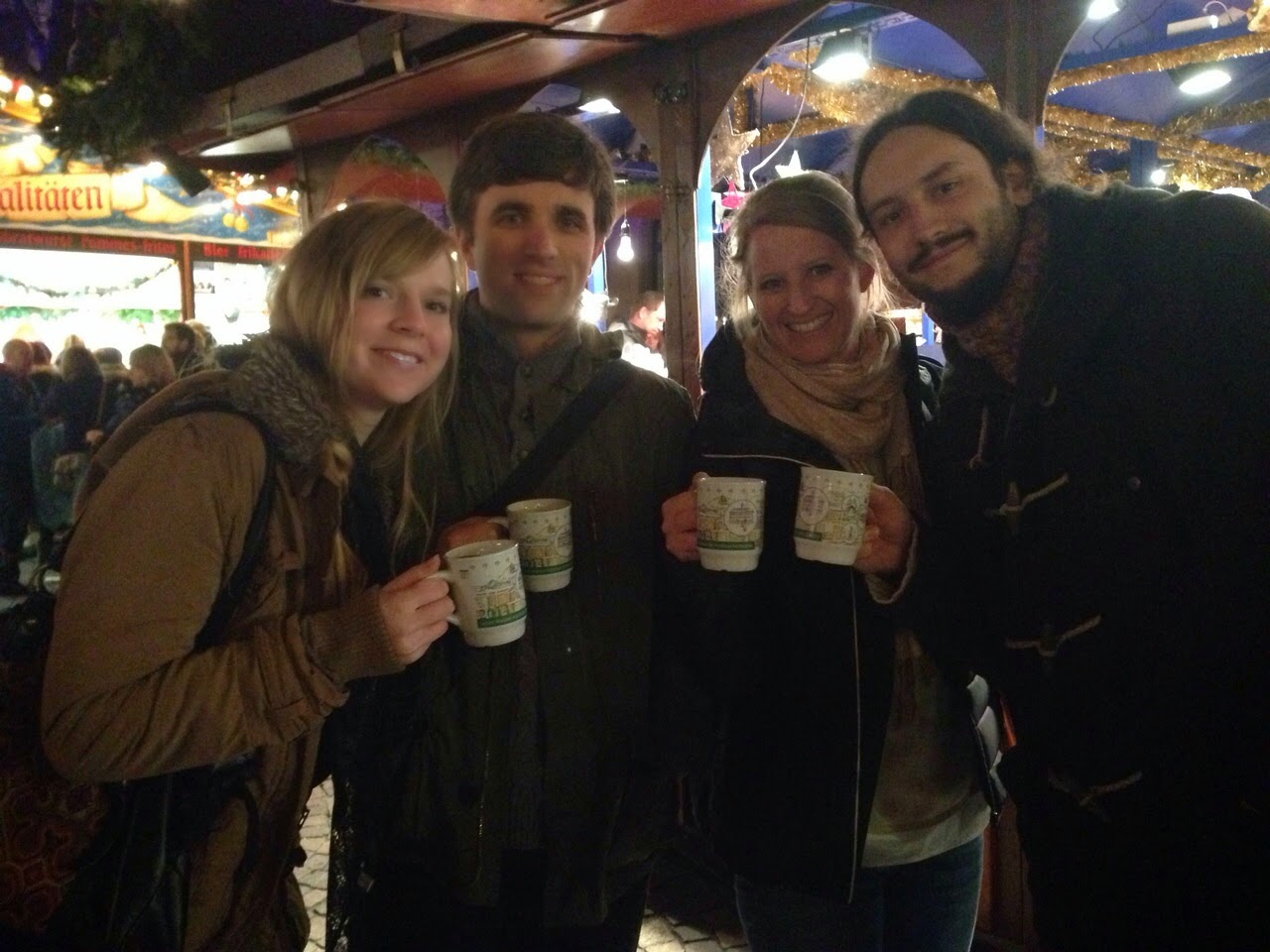 Having had two great days in Heidelberg, we headed back, a bit tired but also a bit wiser. We had perfect weather in Heidelberg, the weather in Hamburg was not perfect. Our pilot told us that Hamburg was covered in fog, which, however, led to a spectacular landing. We did nearly not see the airport before the wheels touched the ground. Here you see the fog: 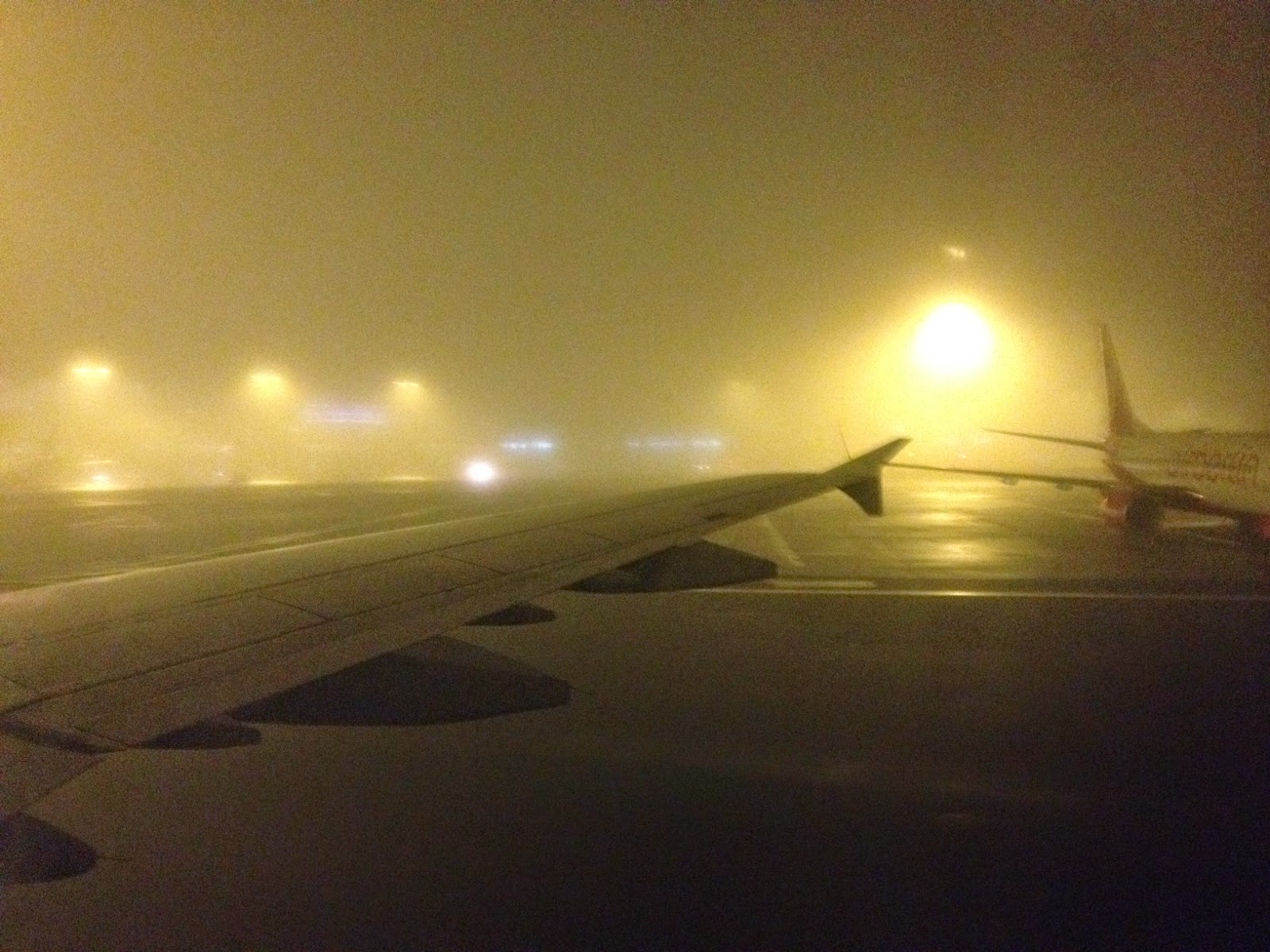