on July 29, 2014
As we posted this morning, we had a little guest at the IIEG today. Bruno the pigeon had been trapped behind the sun blind but was saved and taken care of by the IIEG and, in particular, the genomatics group.

The poor little guy was really patient while he waited to be picked up. At the time we got hold of the owner, Bruno had livened up. He had eaten almost all the grains and drunk a lot of water. No wonder, he had been stuck in the burning sun for several hours. 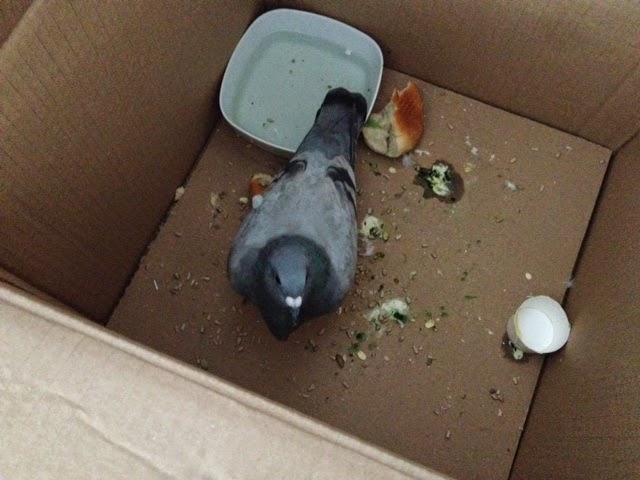 At around 4 pm, we finally got hold of the owner. He told us that his brother would come pick him up straight away. At 5 pm, it was time to bid farewell... 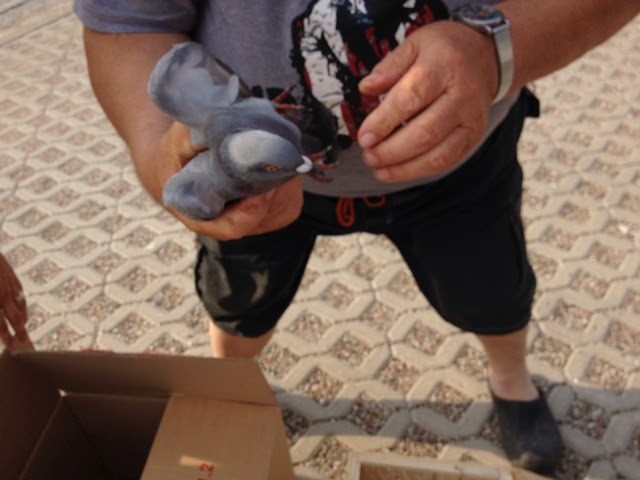 The expert opinion: Bruno is not hurt Having spent so much time together, we had taken Bruno to our hearts and were really sad when he had to leave. 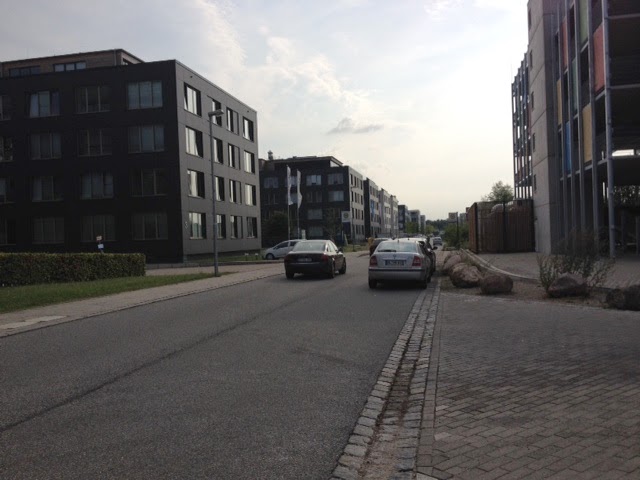