on June 01, 2014
We’re not attending the Milan fashion week but the Meeting of the European Society of Human Genetics (ESHG).

The ESHG is a really large meeting with hundred of talks, hundreds of posters, hundreds of company booths and thousand participants. 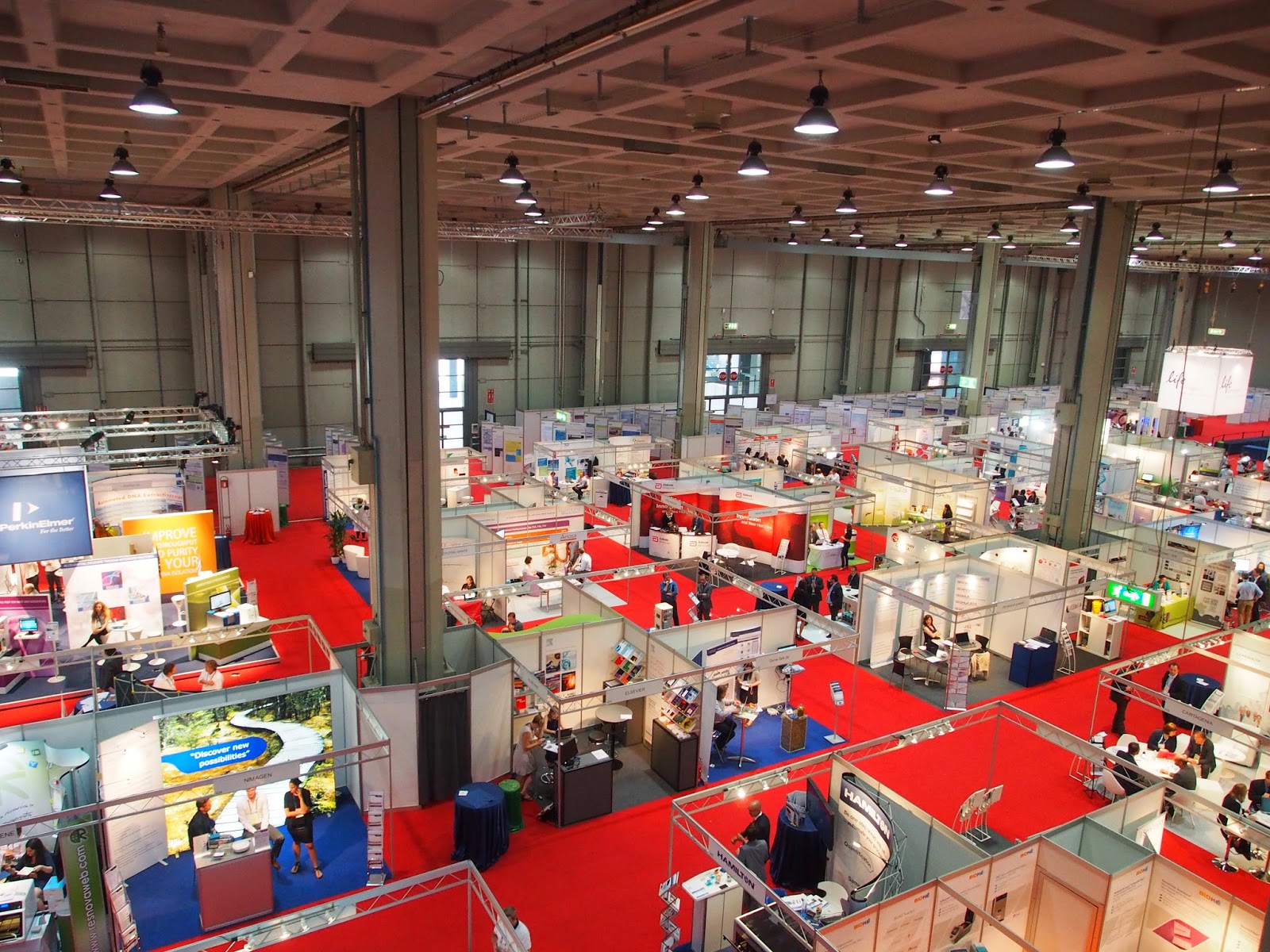 Despite the large number of participants, we were asked by the company called Agilent Technologies to have our photo taken. Instead of getting paid, the company donated 5 Euro per person to the charity „French foundation for rare diseases to accelerate scientific, clinical and social innovation“. As most models, (so we’re told), we got the accessories, the hats, which really came in handy during our sunny lunch break. 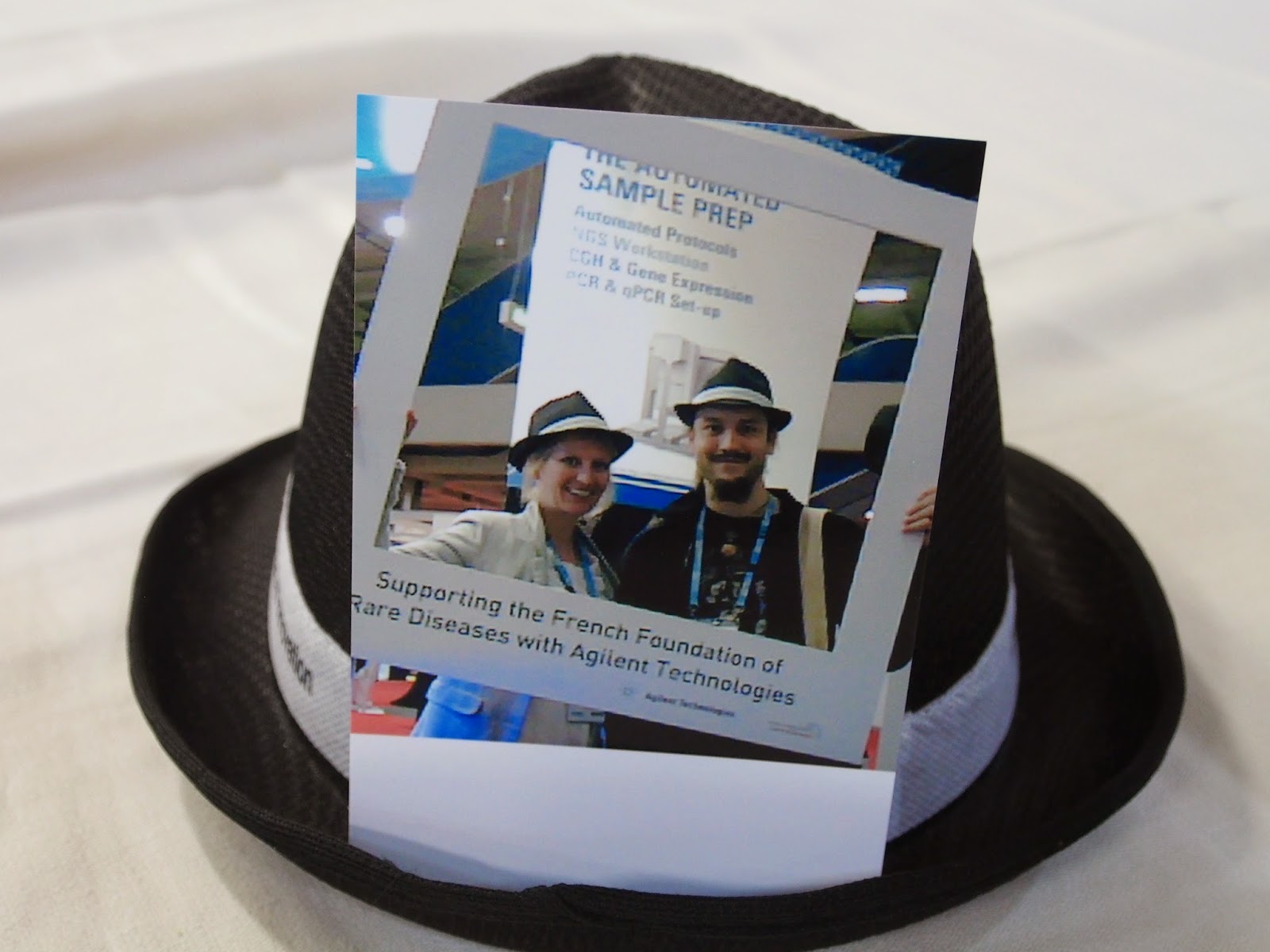 Based on the number of participants with Agilent Charity hats, we have the suspicion that we were not the only ones having their first model experience.

Besides being booked as models, we have also heard lots of really interesting talks and attended really informative workshops. We will come back to you with a summary at the end of the meeting.