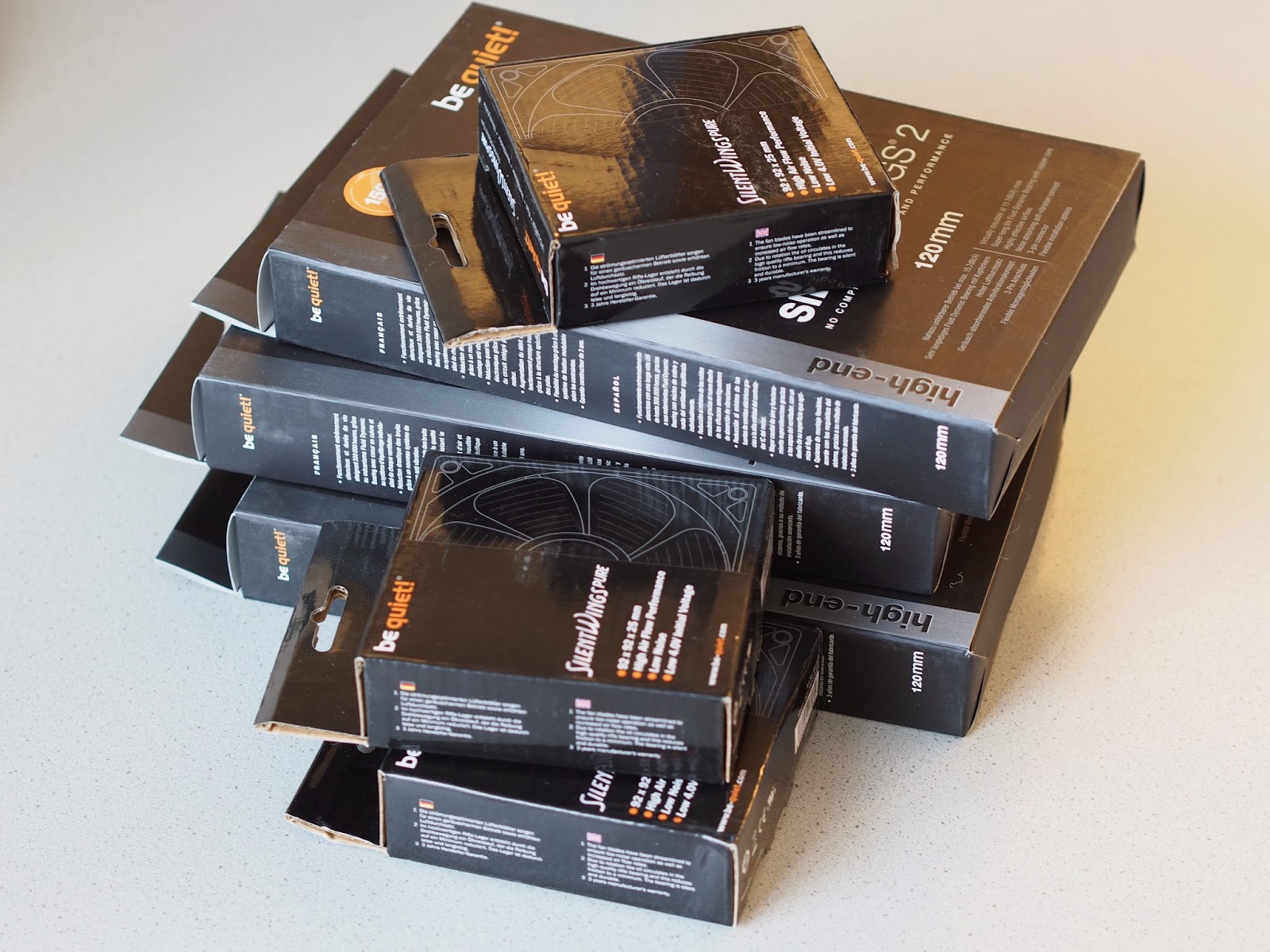 A few weeks ago, we noticed that some of our computers were running hot. It didn’t take long to identify the reason. The computers are simply lacking fans. This might be ok during winter, using the computers for heating, but we definitely do not need that during summer. Hence, to prevent the computers and us from overheating, we decided to take action and ordered three pairs of fans. 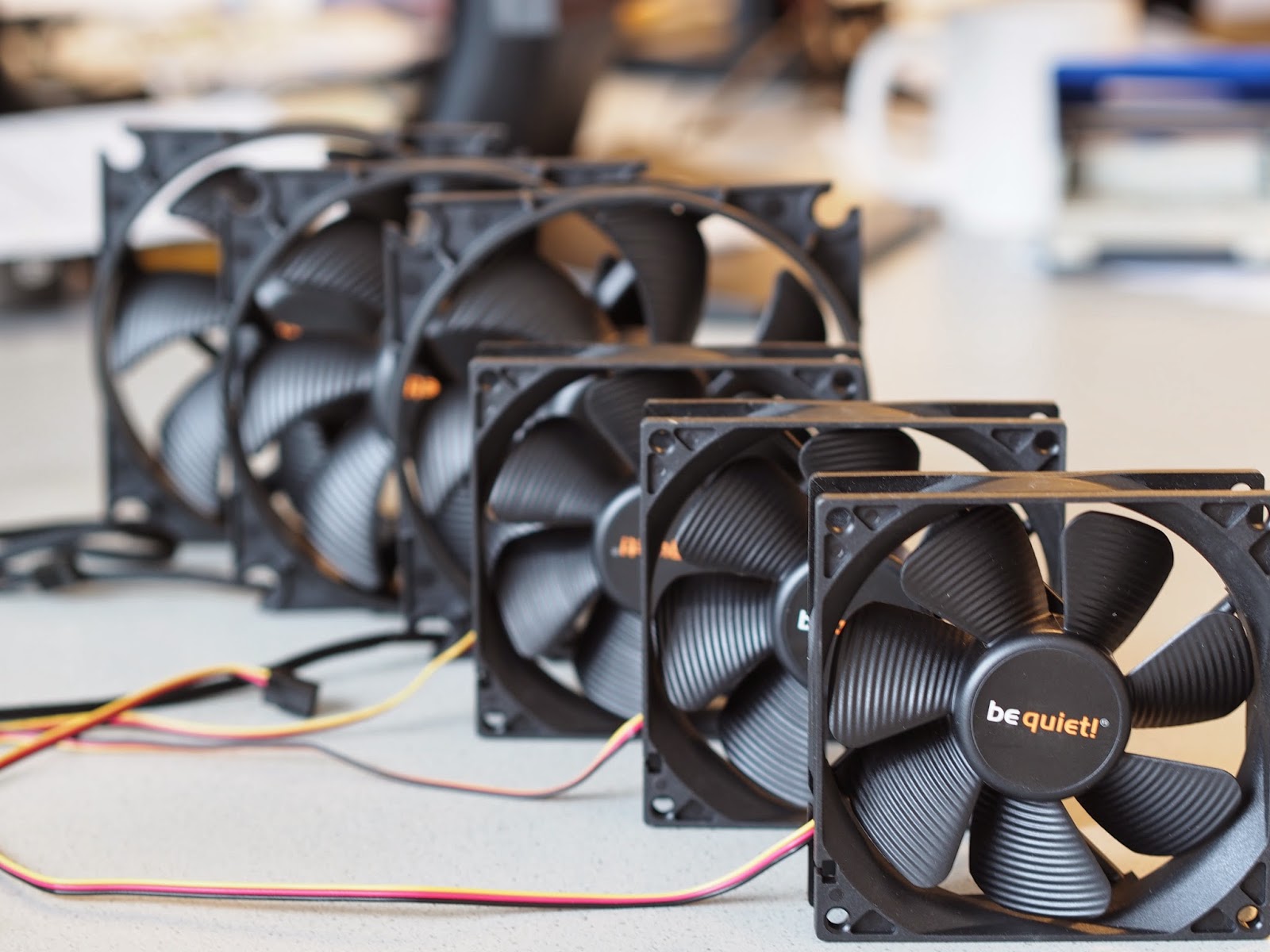 Before starting to work in bioinformatics, we didn’t think this is physical work. Unless you feel that fast typing is. However, today, work felt like a combination of obstacle course and yoga. The first discipline, the obstacle course, was to crawl under the desk and to overcome all the wires. The second discipline, yoga, was to keep balance while bending towards the computer holding the fan in on hand and the screwdriver in the other. 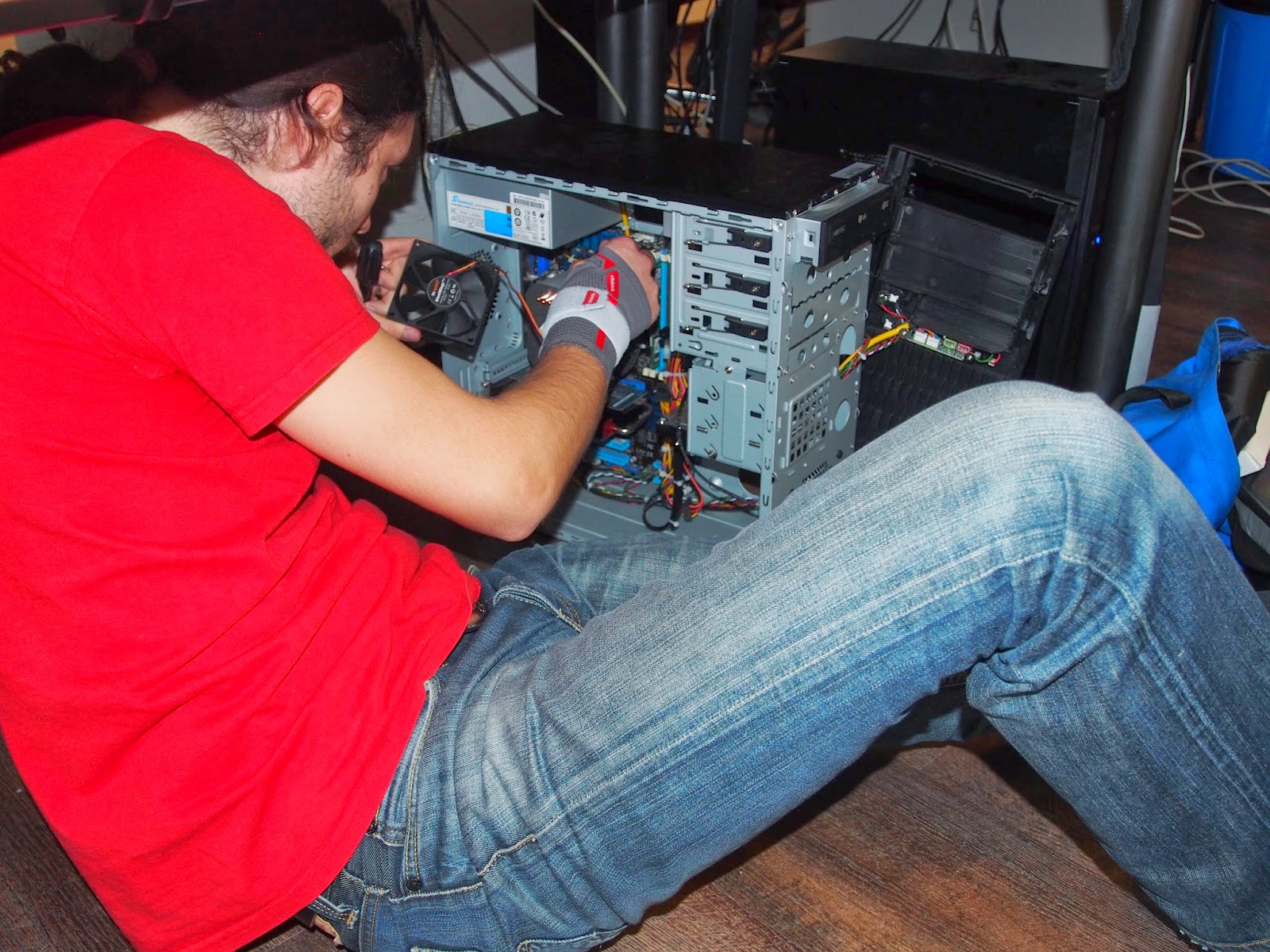 Now, we're only waiting for summer to come, rumors say it won't take long. We are prepared and from today our computers are too.